Created By My Colonial Home
Evening everyone....I haven't been on much again lately because of orders but most of all because our oldest son, Darren - daddy to Aidan, had some very serious surgery today.

I don't know what the procedure was called but he had the top three vertebra fused together.
For a very long time now his arm has been almost numb and he has constant headaches...final word was he needed surgery.

After getting in there today they did more scraping than they thought they would do and also there was a huge bone spur (Calcium deposit) in the way as well.

They went in from the left front and moved EVERYTHING to the right side to work on the vertebra - the nerves were being severely pinched and a couple years down the line or sooner it could have caused paralysis.

He's a hurting fella but morphine is helping him. He thought he would be able to come home tomorrow (yeah, right!) but they said at least 4-5 days. Tomorrow he may get out of ICU if there's no bleeding to be found.

So that's where we spent our entire day. We just got home and are pooped. I pray he gets a good nights rest although the solid neck brace that he is wearing and has to wear for the next 5 weeks may cause more distress than he wants.

Then depending on his progress Doug and I are supposed to be heading for Pennsylvania either Friday or Saturday for the Wholesale Show on Sunday...so I won't be around much this coming weekend and part of the week.

I know I haven't been too exciting lately....I'm even disappointing myself! lol

I just might get a picture of my snowman pillow on tomorrow if I get a chance to take a picture.

Hugs to all!
Karen 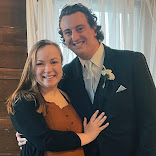 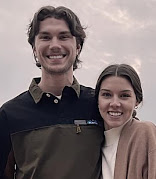 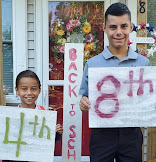 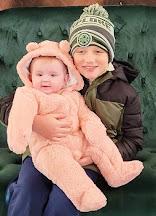